Home Archives Profile Subscribe
All I Want for Christmas...
A Few Inform 7 Tips 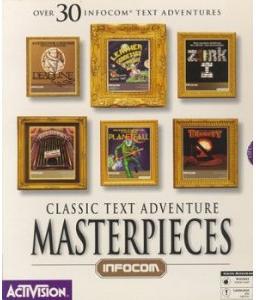 I was in college during Infocom's glory years and though I was aware of their games, I had neither the time to play them nor the money to buy them.  Years later I was able to pick up some of the "grey box" versions of games like Border Zone, Deadline and Hitchhiker's Guide to the Galaxy.  But even these became quite hard to find in the pre-internet era.  And unfortunately, I tossed these some years later during some misguided spring cleaning.

Lucky for many, in 1991 Activision re-issued many of the Infocom games in the Lost Treasures of Infocom with 20 games in the first collection and another 11 in the second.  In 1996, Activision published the Classic Text Adventure Masterpieces collection with 33 titles on a single CD ROM.

The only downside of these collections was that instead of getting the great Infocom props or "feelies" you got cheap black & white printed book with Lost Treasures and a PDF version in the Masterpieces collection. Still, for the price, it provided a good introduction to Infocom for a new generation of games. It's well worth picking up if you can find it on Amazon or eBay. 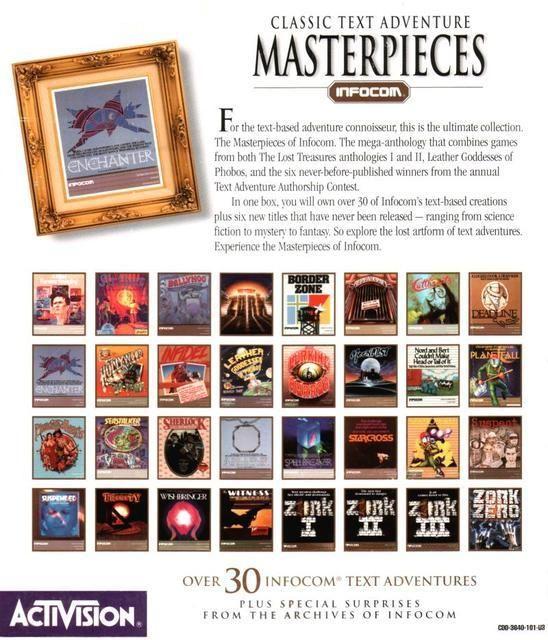