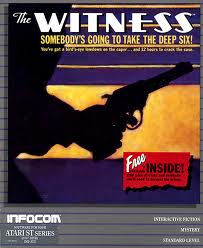 Maybe I've gotten a little carried away now on the graphics front when I should be more worried about finishing the game.  Nonetheless, here's a cover for the user manual of The Z-Machine matter rendered in the style of a 1950's pulp detective magazine.  I created this many months ago while the project was in the early stages.  But I haven't gotten around to adding it to the manual. 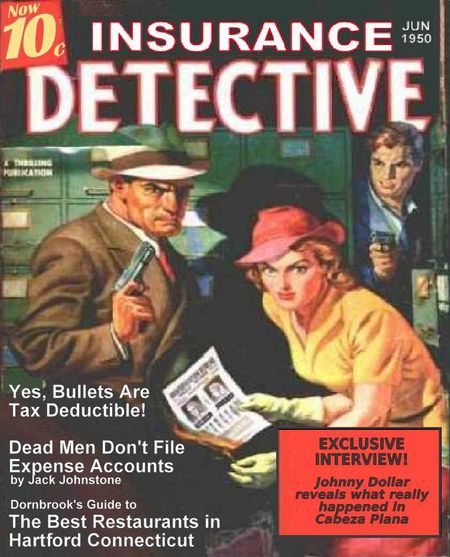 I thought the style of the graphics fit well with the whole retro / Infocom style.  The stories are tongue-in-cheek and centered around Johnny Dollar's role as an insurance detective.  I'll add this to a future revision of the manual. 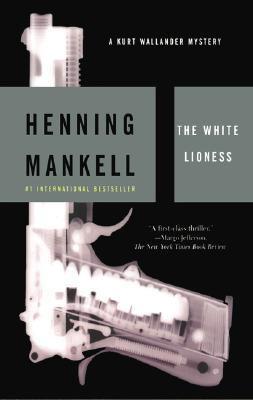 I was first introduced to Henning Mankell's Kurt Wallander series of novels when I worked for MySQL and was traveling frequently to Sweden on business.  I was looking for an author that would give me a better understanding of the Scandinavian psyche.  I'm not sure that Henning Mankell's outlook on Swedish society is completely accurate, but his books are brilliant nonetheless.

There are a dozen books in the series.  Each book centers around a fairly brutal crime or series of crimes and the mid-40's out-of-shape Kurt Wallander who investigates the case.  I have read about half of the series so far, with a couple of more titles sitting in my closet waiting until my next trip to Europe.  Each one has been a tense, dark and intriguing book.  That said, you might not want to read all of them back to back, lest you end up as depressed as the main character.