The Making of Prince of Persia 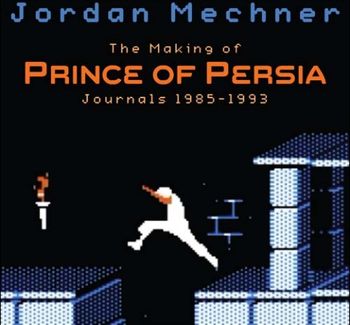 Mechner is also famous creating Karateka and Prince of Persia games on the Apple ][ computer back in the 1980s.  Prince of Persia spawned multiple sequels and remakes over the years as well as a blockbuster Hollywood movie, for which Mechner was a producer and the original screenwriter.

Here's a behind the scenes video that shows some of the original video footage Mechner shot.