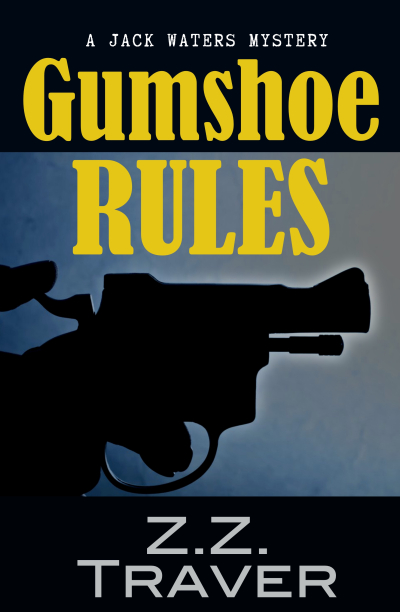 My novel, Gumshoe Rules, is now is now available for order at Inkshares. They are running a Mystery & Thriller contest and if I can get enough people to order then it becomes a legit published book. It has long been my dream to write and publish and this seems like a fun way to do it.

It's a noir detective story, set at the height of the Cold War. A disgraced WWII veteran-turned-private detective investigates the death of a German scientist, only to discover their paths crossed during the liberation of a sinister Nazi labor camp in 1945. The novel is written in a hardboiled style influenced by Raymond Chandler, with elements of Agatha Christie as well as more modern influences like Anthony Horowitz and Philip Kerr.

Inkshares has an interesting model where they let readers decide what books should be published. I know two authors, Tal Klein (The Punch Escrow) and Christopher Huang (A Gentleman's Murder) who have successfully published through Inkshares.

Interactive Fiction fans may recognize Huang as the author of several excellent games including my personal favorite An Act of Murder, as well as games related to his book. I was inspired by his game to begin working on an IntroComp game called The Z-Machine Matter some years ago and that became the basis for my novel.