In my prior post on the Case of Charles Dexter Ward, I mentioned the HPLHS Dark Adventure Radio Theater adaptations. Just in case it wasn't clear, I am a huge fan of these vintage '30's style radio dramas. They are excellent dramatic of many of H.P. Lovecraft's stories. I've listened to many of the stories and they have some classics: "At the Mountains of Madness," The Call of Cthulu," "Dreams in the Witch House" all done in a dead-on OTR (Old Time Radio) format.  Other than "Brotherhood of the Beast", which was based on an RPG game rather than a canonical story, they have been uniformly excellent. (That one just wasn't my cup of tea.) These shows are available directly from the HPLHS web site as well as from Amazon and Audible. However, if you buy them from the HPLHS web site you can also get the "props" including postcards, newspaper stories and similar ephemeral material. That said, they are somewhat expensive, around $20 as CDs with props, or slightly less as MP3 downloads. 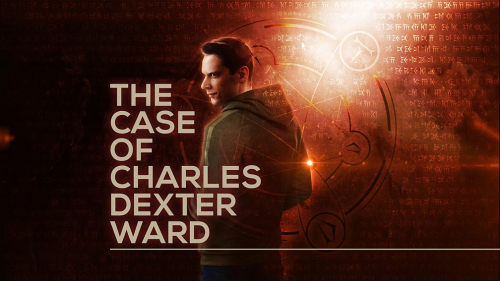