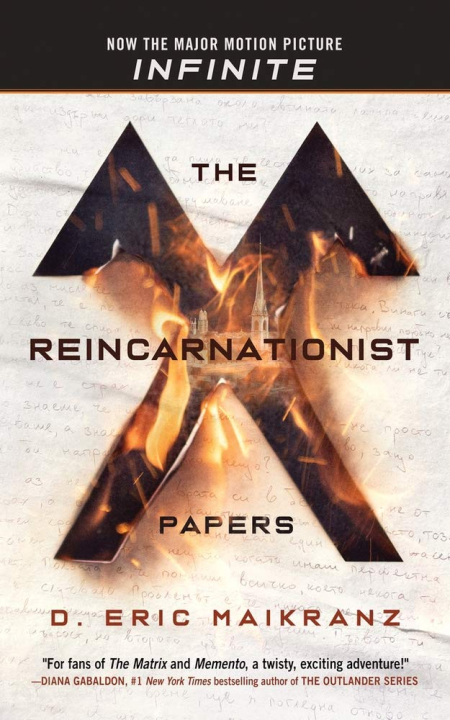 Sounds like a cool book and movie. Gonna check them out soon!

Oh cool. The movie was great. I didn’t realize there was a book. I’m going to pick that up.